Defense in Poker: Best Defense Is a Good Offense 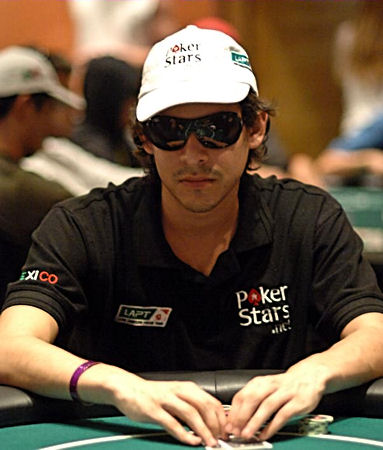 Poker is a very gambling game. Why very gambling? Well, it is requires strong character and discipline. But at the same time it gives you so much adrenaline that you can't stand it.

But we all should remember to keep the poker face while playing this game. Sometimes during the game we face this thing: someone at the table behaves in a very strange mode. It does not happen every once in a while, but kind of frequently.

It can be a sign of the inferior hand. Otherwise, it would be really stupid of him to do so. The player might defend his blind, and he has to call it or raise back.

So, the example of the defense in poker is quite clear. It sometimes happens in the everyday life, when there is no way out from the circumstances and we can only attack. The similar thing happened to Marshall Fosh of France during the World War I.

His army appeared in very twisted circumstances. They were besieged. His phrase "My center is giving way, my right is in retreat; situation excellent. I attack!" was inscribed in the war history. His was awarded multiple times with different decorations of many countries.